jay woodward's debut album 'letters we told' doesn't sound like a debut, and i suspect the reason is that woodward has been honing his craft on unreleased home recordings for years. 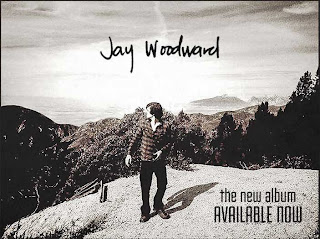 'letters we told' is a pretty, dreamy album of quiet, experimental folk music that whispers, sighs, slides and creaks along...understated finger picking, soft self harmonies, found sounds and electronic/ambient touches (drum machines!) wrap the album into a holistic package. woodward conceptualized, performed, and recorded the album himself, and it plays back with a focus that is reflective of that process. recommended.