nearly ten years ago, a band i was in with my best friends, called dirtpond, played a show at a small independent venue in historical williamsburg, VA called the meridian coffeehouse. if you are in a DIY band and want a show in SE VA check them out. 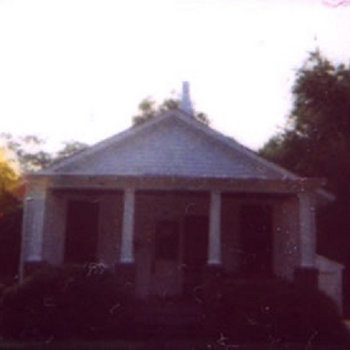 we smoked bad weed and drank a case of busch beer in the bushes behind this no-booze joint, and then we played. someone recorded it and gave it to us, and all these years later it has come back in to my possession, so i did what i always do: post it on the internet and try to get ya'll to listen to it. it includes the song 'cowboy (yippe ki-yay mother fucker)' which was a great song written by our bassist brian that up to this point there has not been a recording of.