as i have said before, c.m. slenko, the man behind the great sioux trails digital record label, is a serious fellow traveler when it comes to what i am trying to do here on MFOA and over at practice records. so when he let me know he had just finished two recording projects, i was excited to soak them in and write about them a little bit. 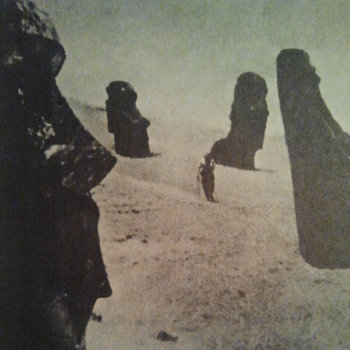 'moonlight veneration' sounds a lot like it's name implies. washed out, meditative, distorted instrumental pieces. in some ways, the recordings here remind of american primitive style music, completely stripped of the pretensions sometimes associated with that genre. i like this album a lot...a great zoner.

'rented rooms' includes some tunes of type described above, along with folk songs, stories, and other experiments, at varying, generally low, levels of fidelity. 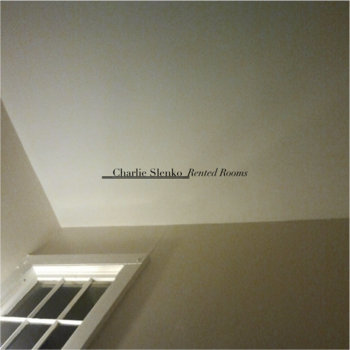 recorded in different places over a disjointed year, the album embraces contradiction, telling a cohesive story of disconnection.