t.c. costello's '100 years ago' is aptly named...some of the music contained there-in sounds like it could be even older than that. it's folk/punk with an archaic edge. 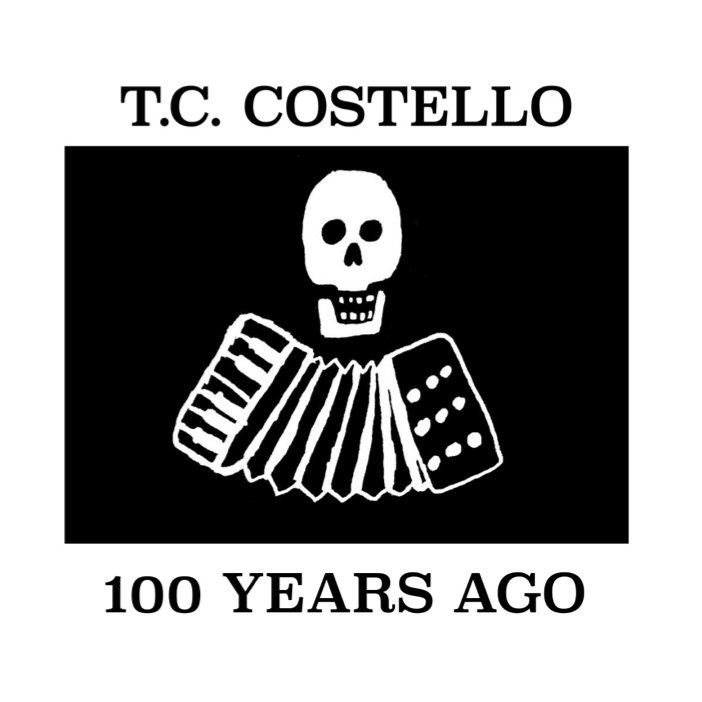 lots of accordions and horn pipes, and sea-shanty, gypsy and pirate type vibes. there are also bag-pipes, sitar, toy piano and other stuff i'm probably missing. many of the songs are ballads, stories and fables, the lyrical content of which also harkens back to a long gone era. i like the touch of the 'credits' song at the end.