terry turtle is best known as the guitar half of industrial/noise/blues duo buck gooter, but he also has an extensive back-catalog of solo recordings under his belt. many of these were released in the past on various physical formats, some of which i am lucky enough to be in possession of. 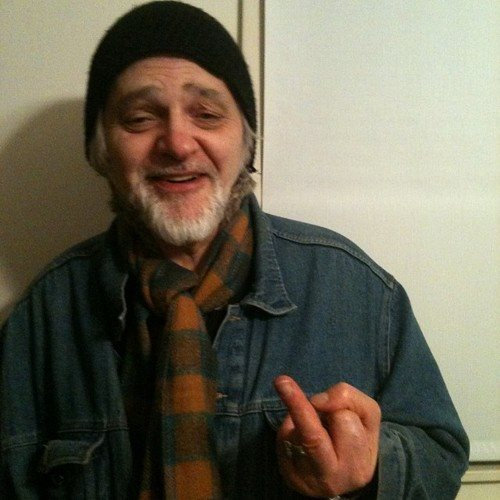 now, for the first time on the internet, a collection of his songs has been mastered by buck gooter's heavy friend don zientara and thrown up on bandcamp for your digital pleasure. revealing terry's undying love of the blues and inimitable, poetic lyrical perspective, i recommend this collection highly. 'TV evangelist song' is a highlight for me.