kolas is a dobro player from quebec who injects a little bit of the deep south into his sparse sound, despite being from the great white north. 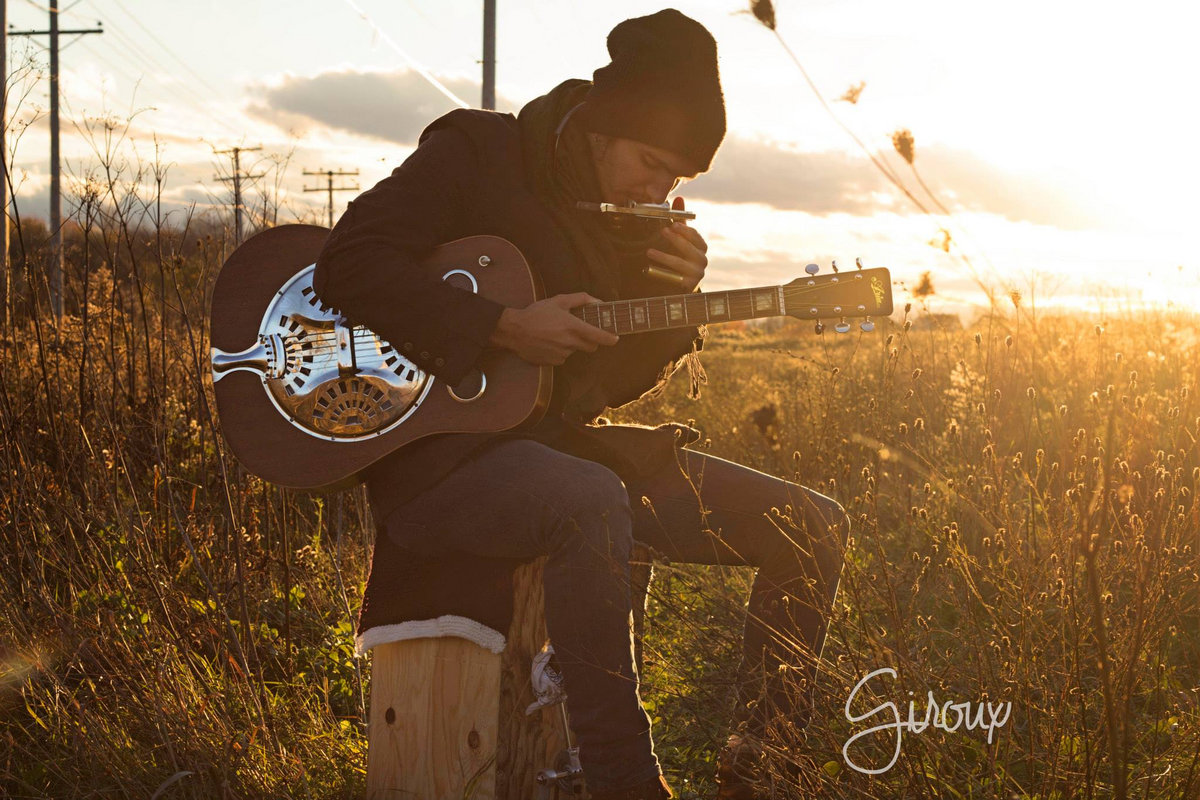 his tunes are arranged simply with cajon, harmonica, dobro, and tambourine, played one man band style, in the tradition of jesse fuller, abner jay and medicine head, leading to a stark modern folk/blues feel. despite his mastery at playing several instruments simultaneously, kolas' fingerpicking on his handmade dobro is the star of the show.