the music of florida-based producer/songwriter tito mendoza is pretty unique for an MFOA contribution in that it is stylistically along the lines of modern pop, but it is self produced and not without it's stranger moments. 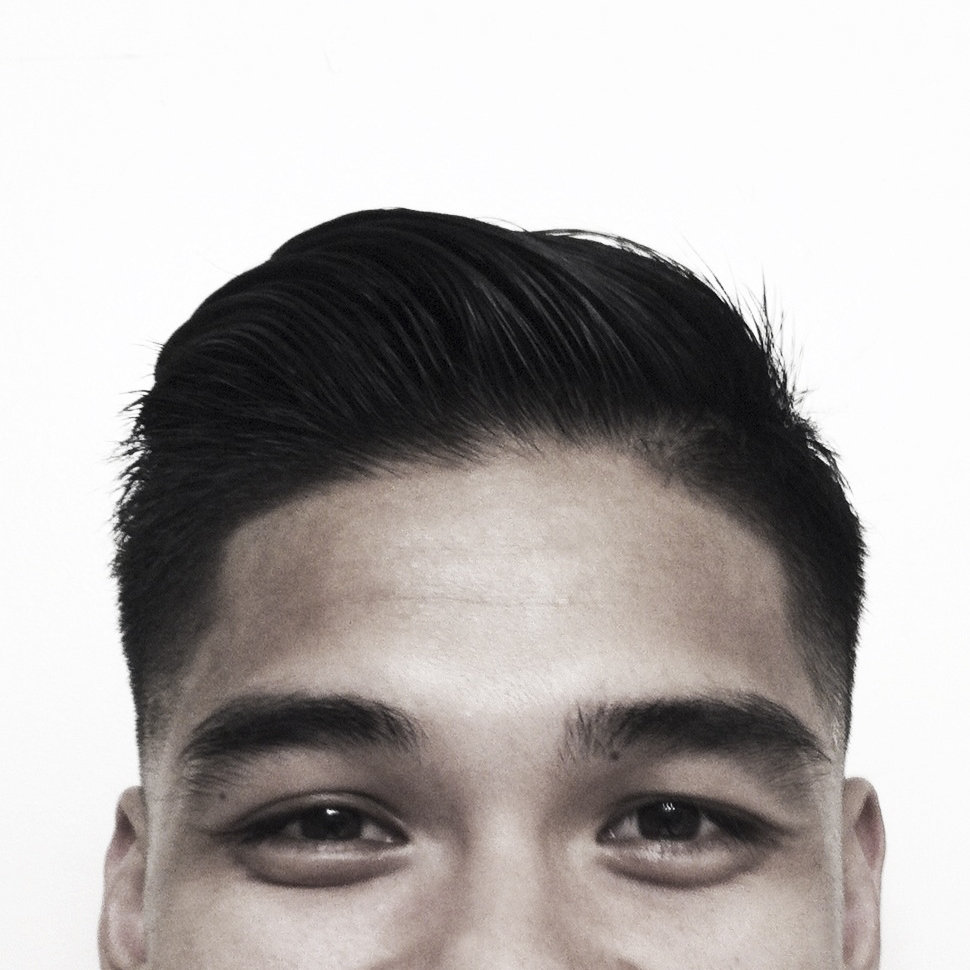 the latest release, 'war paint', begins with a short, hazy soundscape, before unveiling its series of smooth, somewhat minimal tracks that exist in a space between singer/songwriter pop and neo-soul/r&b. the result is helped along by the appeal of tito's voice, although there are other cool instrumental tracks on the album, a favorite of mine being the very chill 'dandelions'.