dead cockroach - democracy is over

chilean rock band dead cockroach has a pretty damn evocative band name and some high powered political rock to go with it. their debut 'democracy is over', grooves with a progressive edge, but holds on to the grunge and punk jams of the 90's as it's referential calling card. 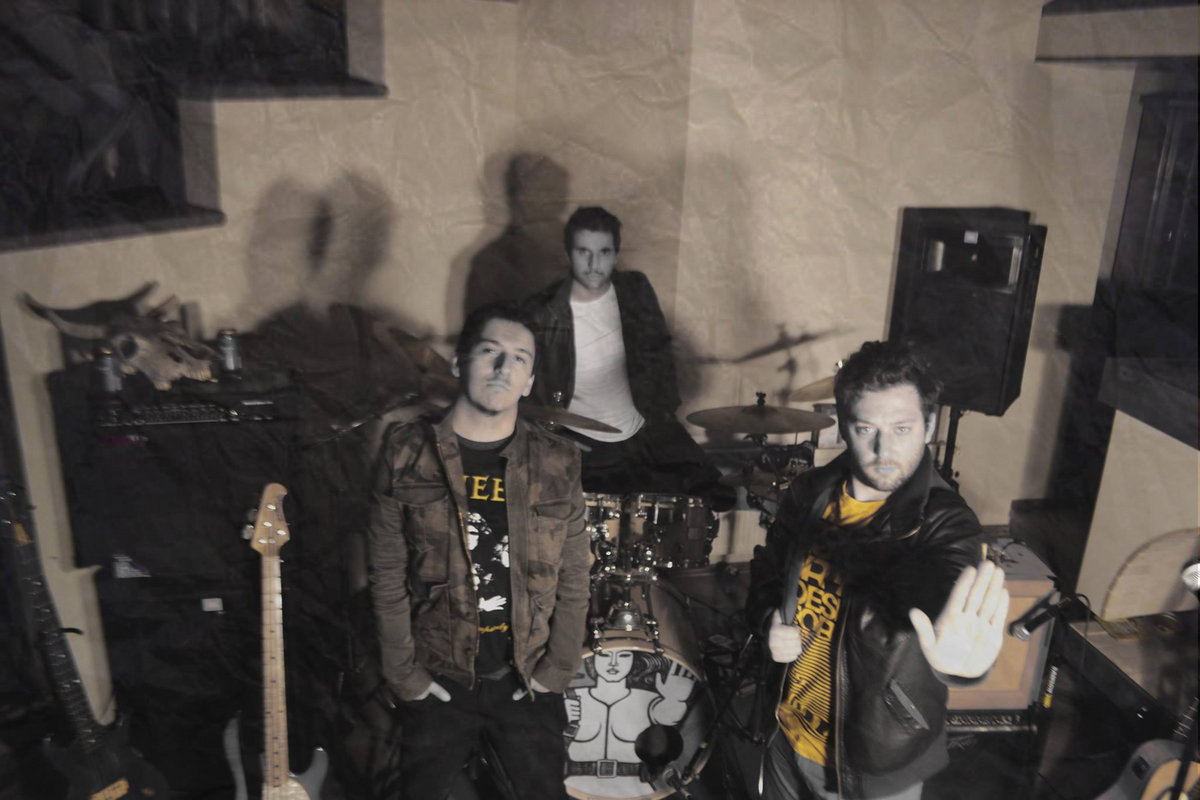 prog influences creep in to the production and the way that the complex riffage and occasional synths interact with the rhythm section in super-tight power trio mode. punk vibes can be felt as well in the sneering vocal style and political angst that pervades the album.