e'clat is an MC from savannah, georgia. his new mixtape, called 'it's ok to dream', is a moody collection of rap that maintains an elevated lyrical position with forward looking production rooted in classic southern hip-hop sounds and a dark, new wavy vibe that makes it feel modern. the lyrics are mostly intense and personal, dealing with frustration, pain and struggle. 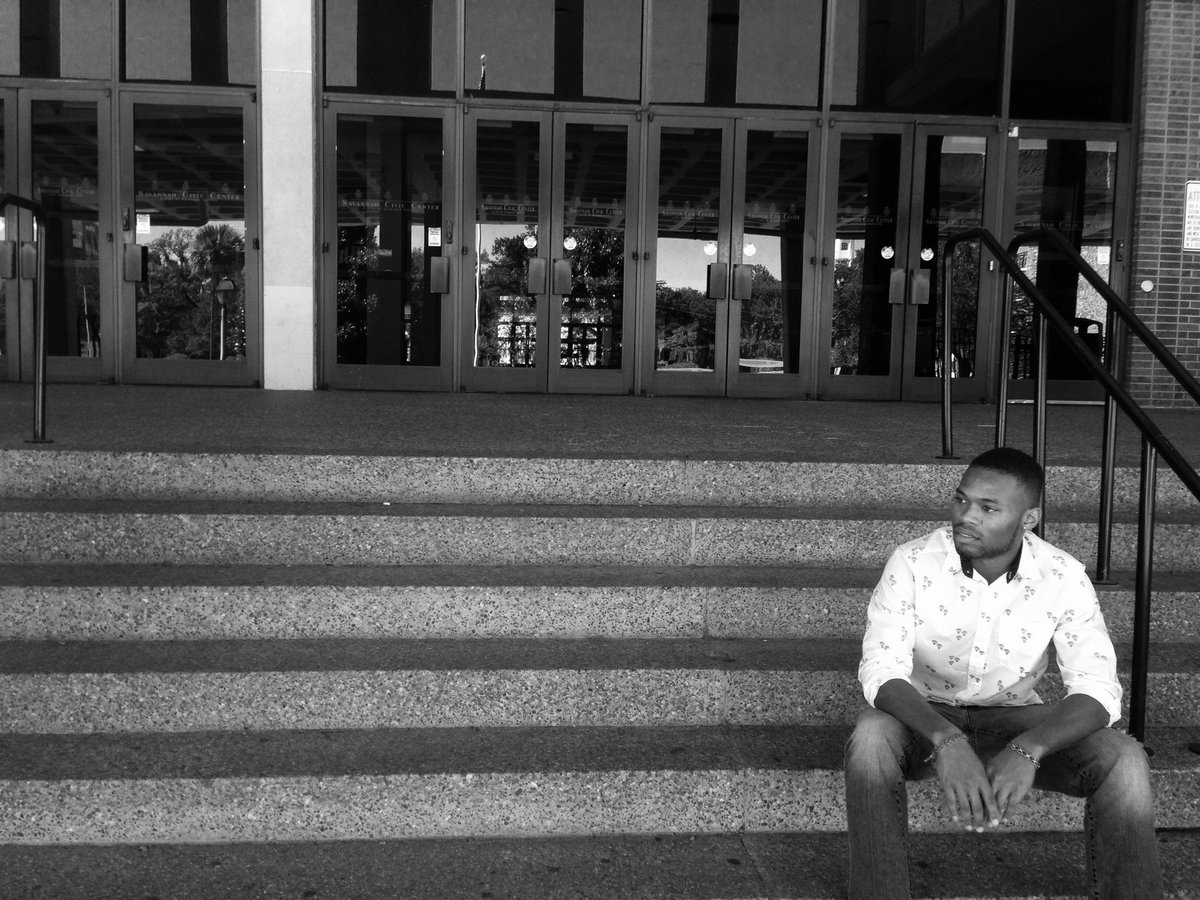 there is anger and sadness on the edge of e'clat's flow, which creates a heavy dynamic through contrast with the somewhat smooth, spacey music. it's worth noting that e'clat and his producer william proulx released this under their own label, SKRWE, which stands for 'sounds keep rolling with emotions'. that's a perfect description for this mixtape. for my money, 'diving board' is a real jam.

it's totally worth it to name your price for it here.
Labels: hip hop, rap
Newer Post Older Post Home