german music blog and label dying for bad music has just announced two new releases, good news for anybody that loves mysterious psychedelic/primitive/lofi folk music. DFBM has put out albums by amazing practitioners of all types of folk, from the isolated rural missives of c. strom to the kraut/folk/american primitve space races of steve palmer and even a 7" from the legendary-in-his-own-time fingerstyle guitarist daniel bachman.

these two new releases both evoke the landscape and vibrations of appalachia, but do so in very different ways. lebo jenkins plays banjo and sings in a conversational, southern appalachian style, as ancient as a creek that flows down a holler. 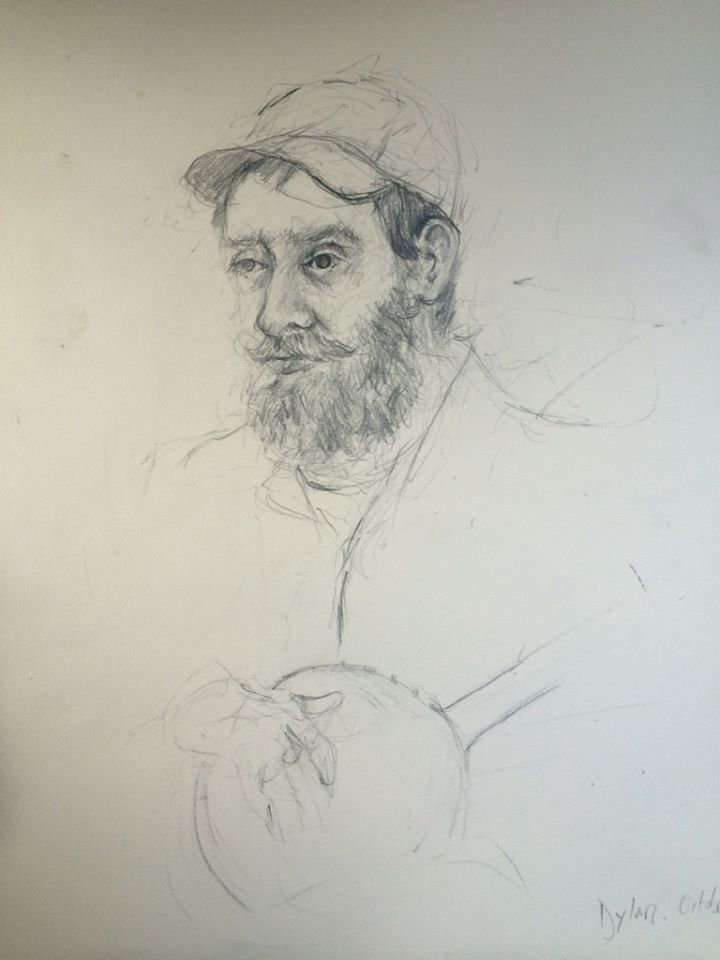 listening to the title track to his DFBM release 'careless love', and the meandering story-song that leads into it, 'ramble 1', reminds me of listening to early recordings of mountain music, where the players would generally chat about the songs or their lives a bit between performances. the conversation on these old recordings is as magical as the music.

'forge the valley' by andy mcleod takes a variety of approaches to mountain musical traditions. there are stormy, dramatic american primitive guitar compositions, new-agey soundscapes, and a beautiful rendition of the carter family's 'wildwood flower' featuring a full folk band arrangement. what hits me about 'forge the valley', and makes the title very fitting, is that each of these tunes seem to represent different appalachian landscapes for me.

i have always felt that the american primitive genre, especially on it's borders with drone and new age music, is a music of landscapes. i am not sure what gave me that idea, perhaps the image of the grand tetons that graces the cover of robbie basho's 'visions of the country', or the fact that so many john fahey song titles are geographical in nature. at any rate, andy mcleod's 'forge the valley' does what it's title suggests, creating iconic appalachian landscapes in my mind's eye as i listen to it.