harrisonburg, virginia cassette (mostly) label funny/not funny records just dropped two new tapes full of home grown VA rock'n'roll that i was pretty excited to hear...the seeers' 'early songs' and new boss' 'twee boogie vol. 1 & 2'. i figured i'd cover them both in one post, like i did last week with a few releases from dying for bad music.

'glacier', the lead single from the seeers 'early songs', is an urgent blast of psych/punk with heavy surf vibes. the vocals are distant and dis-associative, but the music underneath churns tightly with lysergic energy. 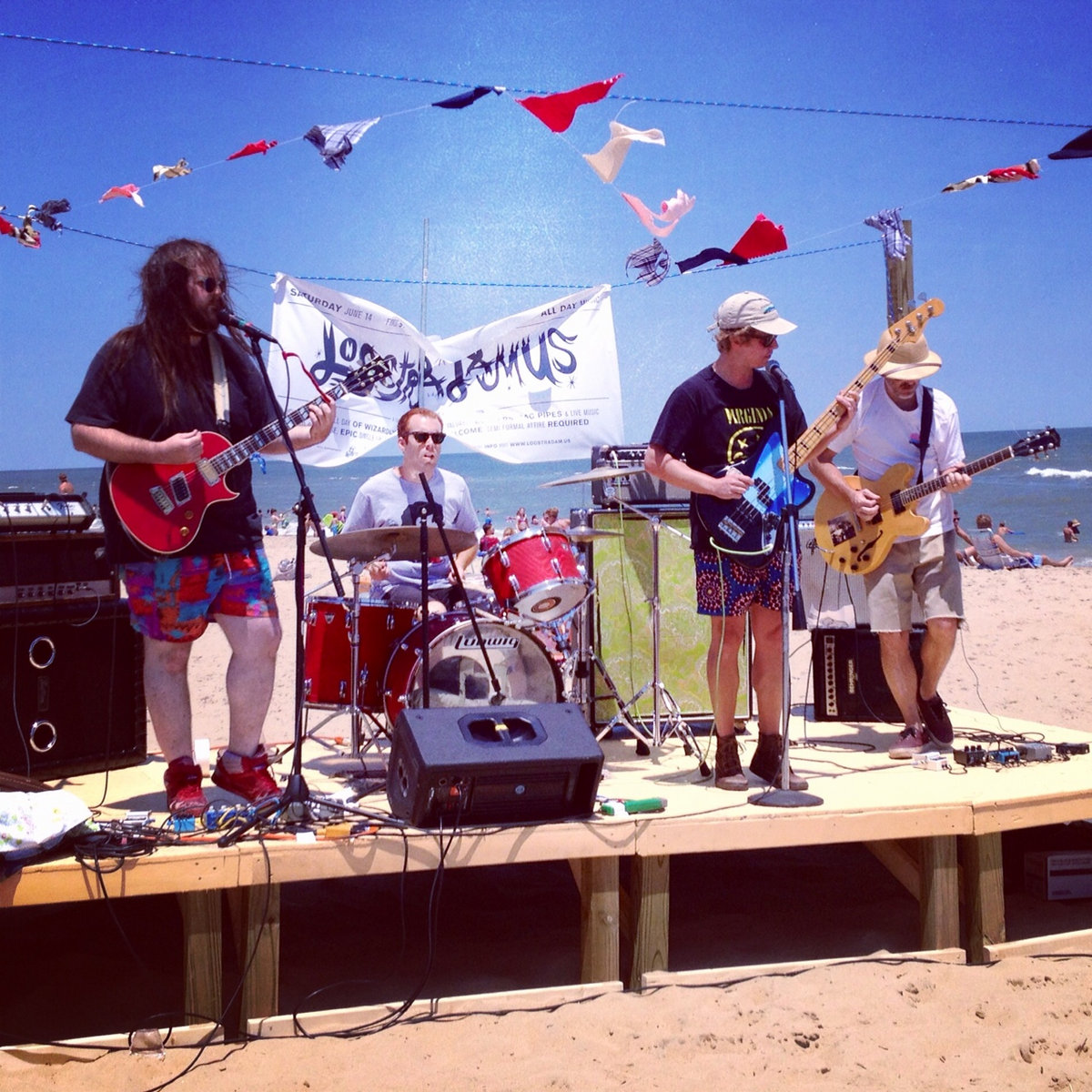 the psychedelic melodies of the song give way to a freak-out, peals of feedback crashing like waves over pulsing fuzz-bass.

'since you been gone', the preview track from 'twee boogie vol. 1 & 2' by new boss opens with some quick snare hits, which quickly become a pop song of the highest order. the tune snakes around it's own central catchiness with twists and turns of melody and layered keyboard tracks. that combined with the witty and fatalistic lyrics makes this song remind me of squeeze in the best possible way.

new boss wears several influences on their sleeves throughout this tape, including pioneers in the 'twee' genre mentioned in the title, such as black tambourine, as well as some serious glam moves. 'twee boogie vol. 1 & 2' is a journey through the possibilities of a thinking man's pop/rock'n'roll.