buck curran, of the traditionally informed, maine based psych-folk band arborea, has a new solo album in the works and has been kind enough to share with me a few preview tunes. 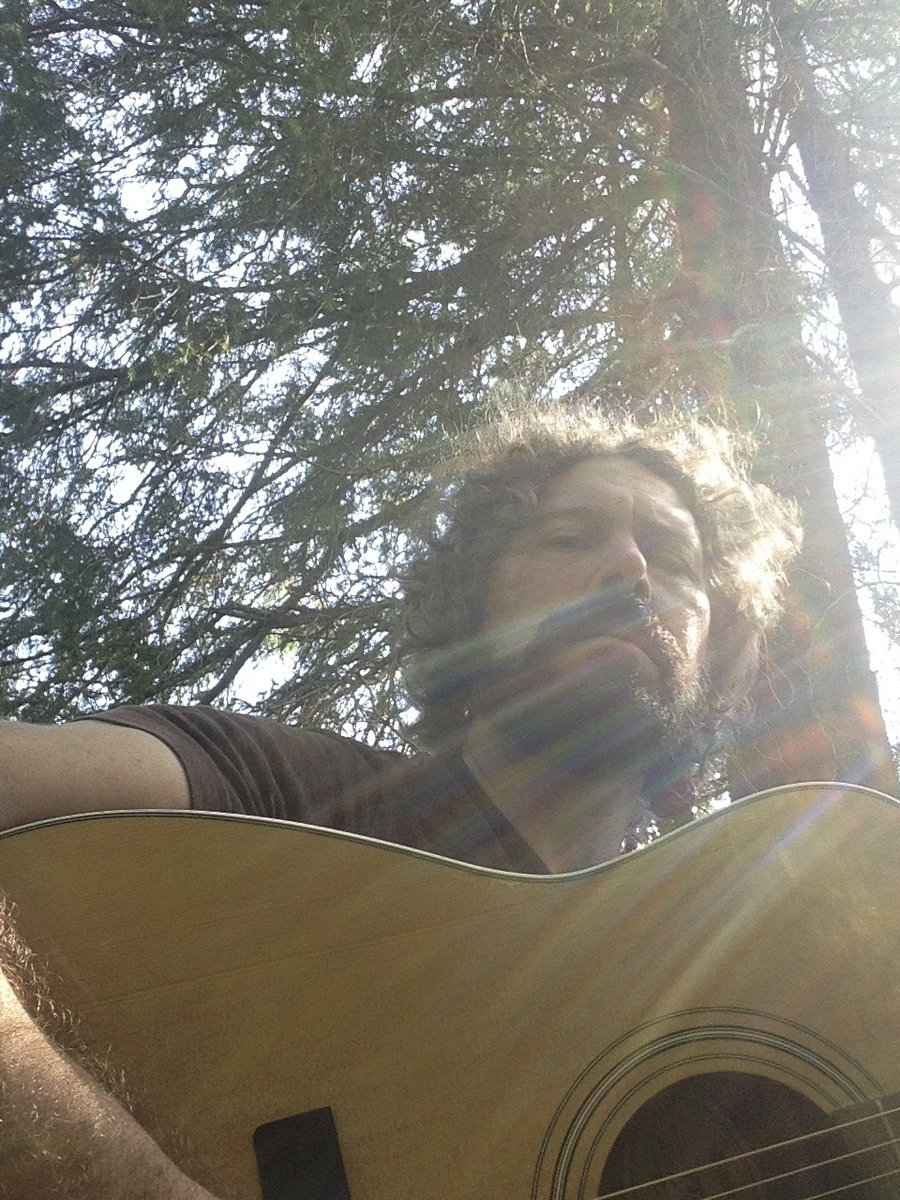 'new moontide' is a slow burner that's inhabited by the ominous dreadful vibes that can be felt running through the american folk tradition, enhanced by some extremely subtle psychedelia. 'sea of polaris' is an instrumental blend of guitars and flute that is at once dreamy and ominous, a finger picked acoustic riding waves of bleak distortion.