john jack joseph is a singer/songwriter from austin, texas. his debut album is called 'the electric life'. the songs within blend psychedelic garage rock production with folk and alt-country influenced songwriting. the studio band has an effortless looseness to their playing. 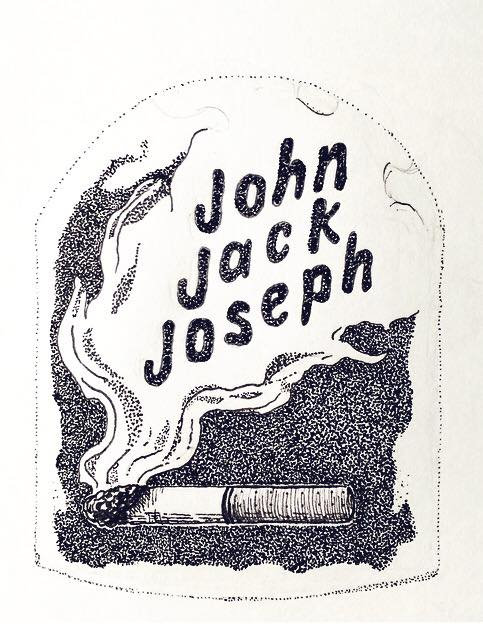 reminiscent of the psychedelic folk rock of the late 60's with an added modern, noisy edge, i think this would be a great late night listen.