canadian lofi/outsider musician david ivan neil spent the month of september 2015 in charitable way...recording one song per day for a compilation called 'folk cancer' (folk here is standing in for an angrier four letter word) the proceeds from which he is donating to a cancer hospital/hospice center in his area. 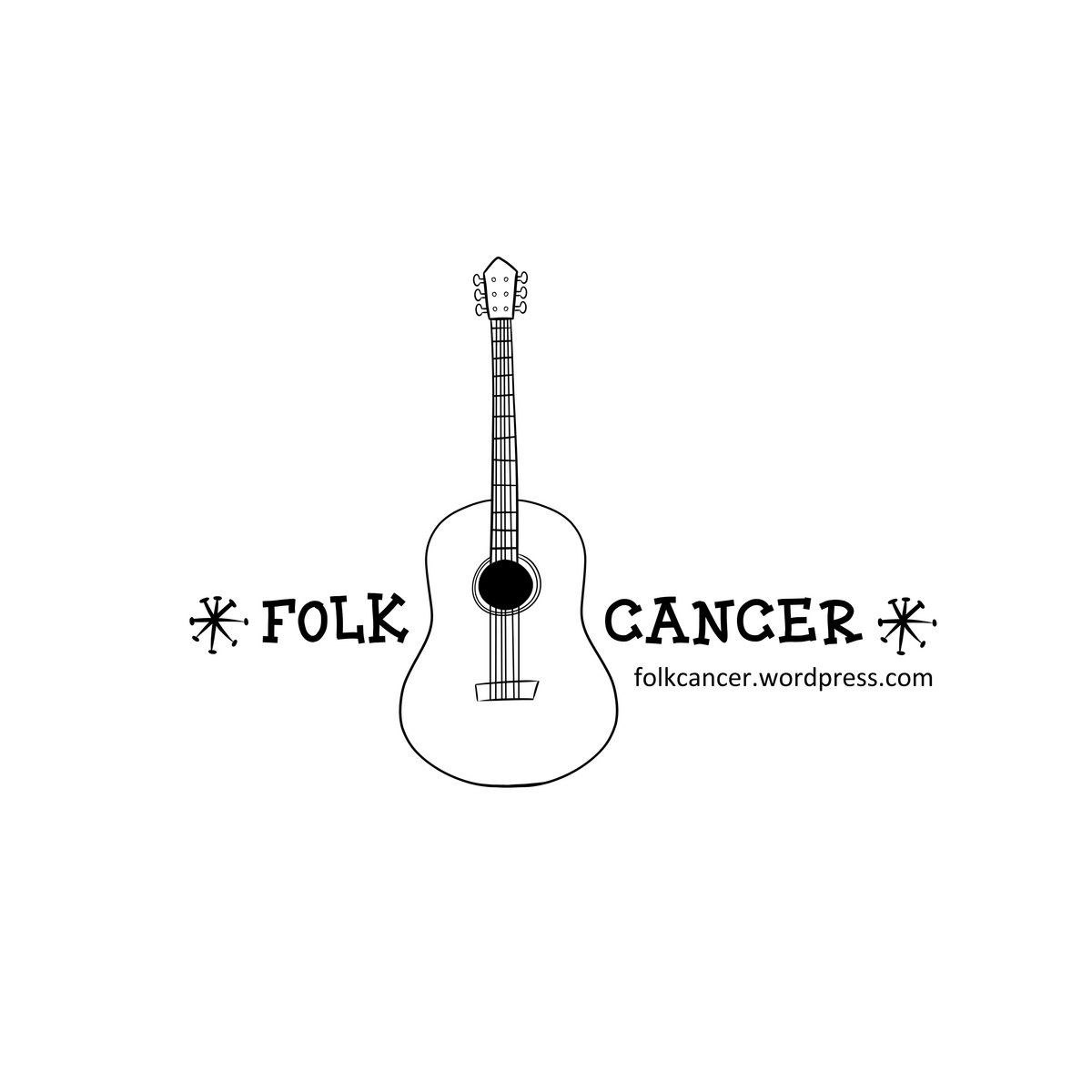 not only is it a charitable cause but i think it's david's most charming and touching work yet. the opening track, 'folk cancer theme', details the impact cancer has had on his life and his motivation for this project. read more about it here.