buffalo band wood bois is a synth-pop comedy duo that seems to be inspired by the 80's/90's consumer-crap-culture-pastiche and anti-comedy of the likes of tim & eric (of which i am a huge fan). 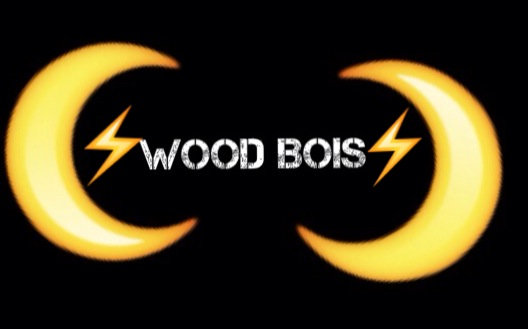 the bois are not one trick ponies though, while a tune like 'razor scooterz' contains that anti-comedy vibe, some of the other tracks seem to be more loving, straight forward parodies of those high-school-movie-soundtrack-ready dramatic synth-pop tunes we know so well.