'contingency' is the latest album by massachusetts writer/performer alyssa kai. it's an extremely personal folk/rock record with varied avante-garde sounds. it has some anti-folk leanings, but it's heavier than most music in that genre. 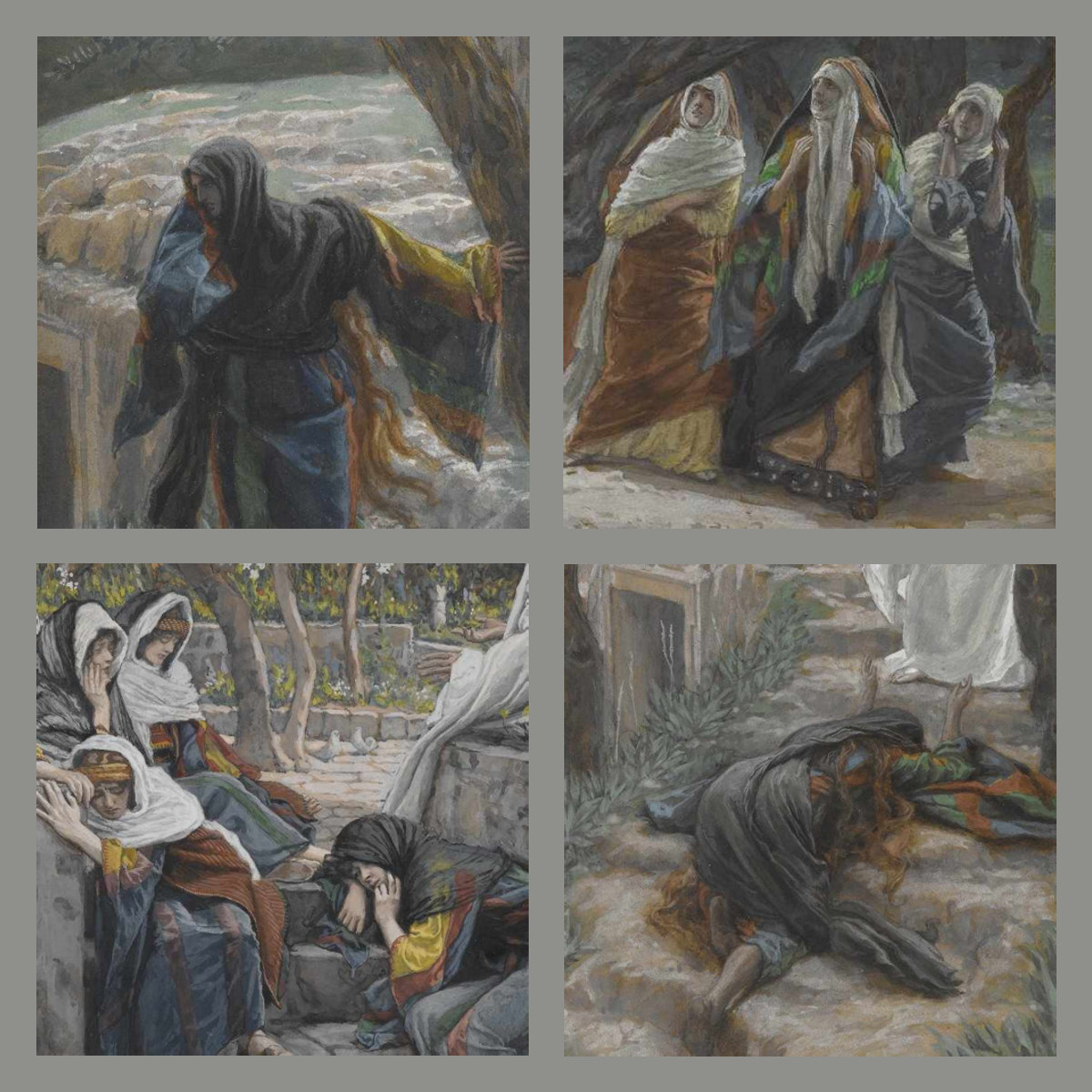 there was some production help on this from underground analog studio champion john vanderslice, so it sounds really good in an organic way. there are some great touches; blown out drums, weird piano parts, big electric guitars at times, that accompany the sometimes harrowing journey of the intimate lyrics and dark themes. i don't mean to oversell the darkness, alyssa is not without a sense of humor, in the tradition of anti-folk that blends the down-home jokes of old-time talking blues with the sarcasm of punk rock. recommended.