mr. crane is a one-man-recording-band who has recently relocated from the frozen plains of the boston area to berkely, california. his new album 'good ol' days' was recorded while he still remained on the east coast over the course of the past year and is now available for the dawn of 2016. it's a great soundtrack for gazing into the hazy future. mr. crane has laid down some sunny, upbeat, psychedelic pop here (not that there aren't more meditative moments, like the spacey 'outside'). 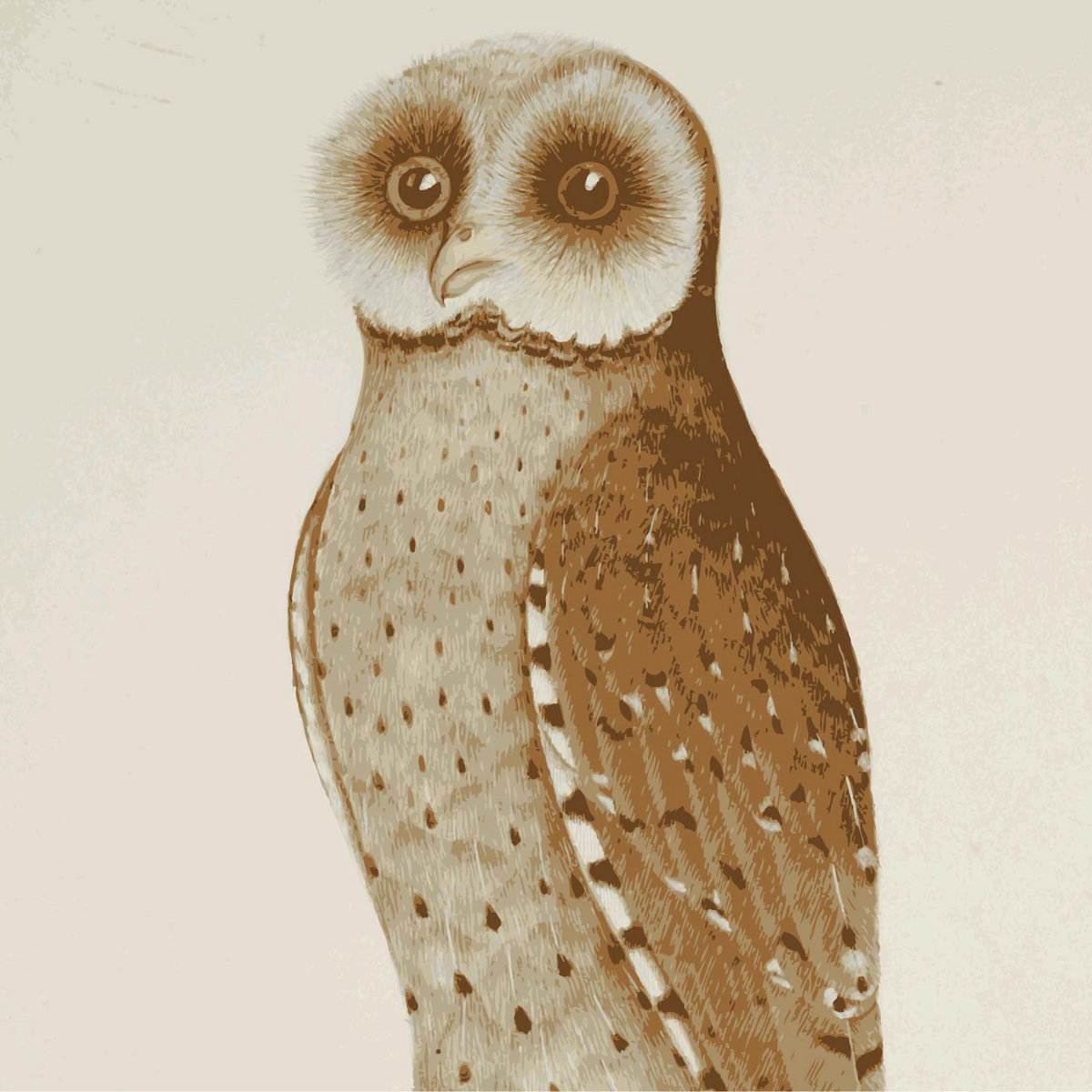 these 13 tunes are full of funky synth hooks, dance rhythms, slacker-prince vocals, and a paisley train load of reverb. there are also some heavy glam rock moves ('james randi') in the blend. it's hard for me not to be reminded of beck. it's a carefully sculpted homemade sound...mr. crane was kind enough to give me some mixing advice on something i'm working on recently, he seems to have a good ear for DIY audio engineering.