memphis, tennessee singer/songwriter tony manard recorded his latest album in a non-functional cadillac deville in his backyard. it sounds down-home, the production constrained by the car to his gritty voice and a couple tracks of country blues picking. tony also added a narrative frame...the songs serve as episodes in a series, telling the stories of different characters who may have ridden in the deville. 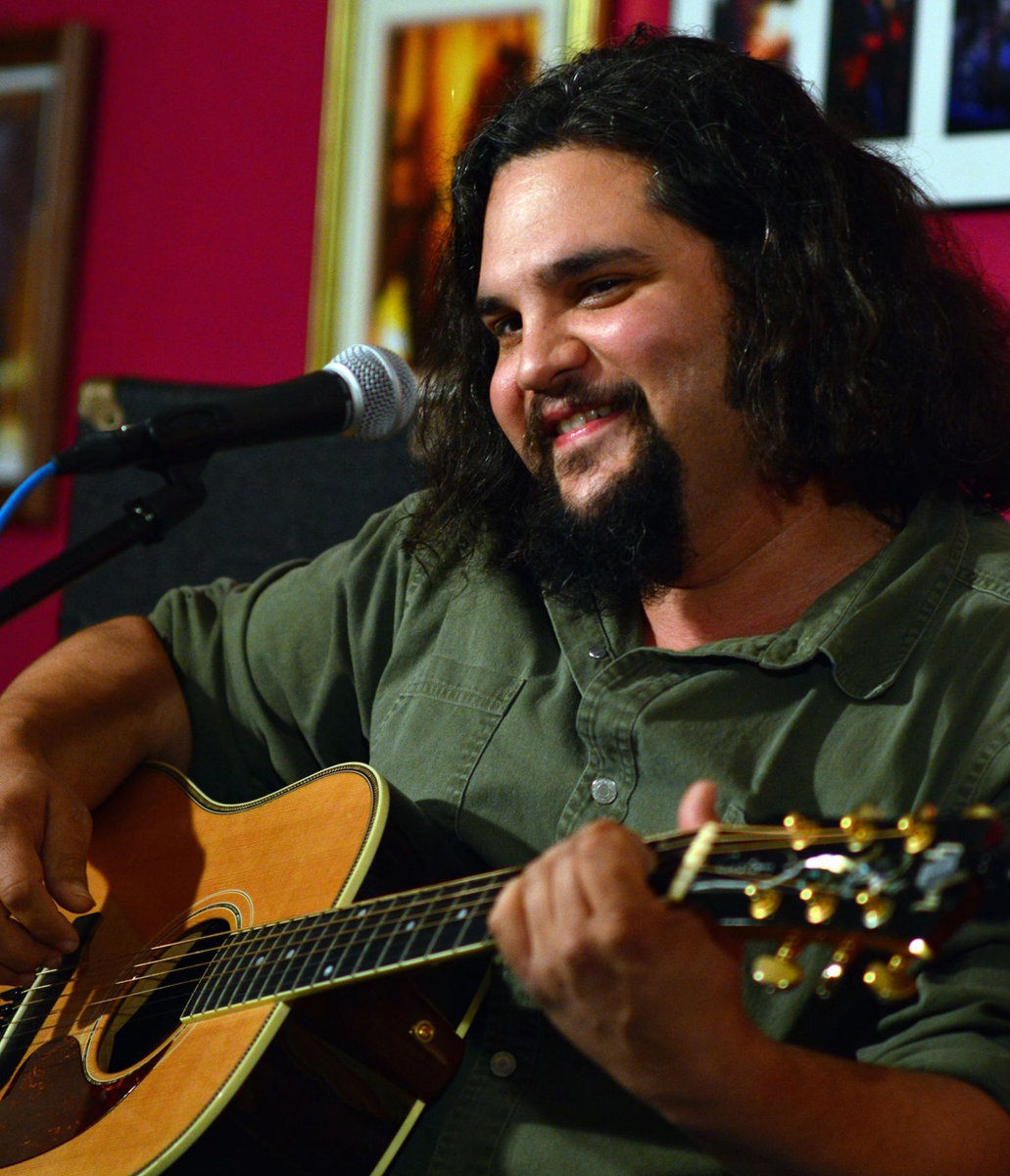 i think tony found the right muse in this broken down icon of the american road. there is a real atmosphere to this album. recommended. it also has really great bandcamp liner notes.