mcgarnagle (named, i'm guessing, for this dirty harry parody from the simpsons) is a weirdo folk duo from bethlehem, pennsylvania. their music is hard to categorize. they employ a number of twinkly and twangy instruments that are rarely heard, such as tenor banjo, toy piano and glockenspiel, to create a mystical and organic psychedelic atmosphere around their unique melodies, which fluctuate from average folk to eastern swirl to heavy metal influence. the latest album is called 'phantom vibrations' 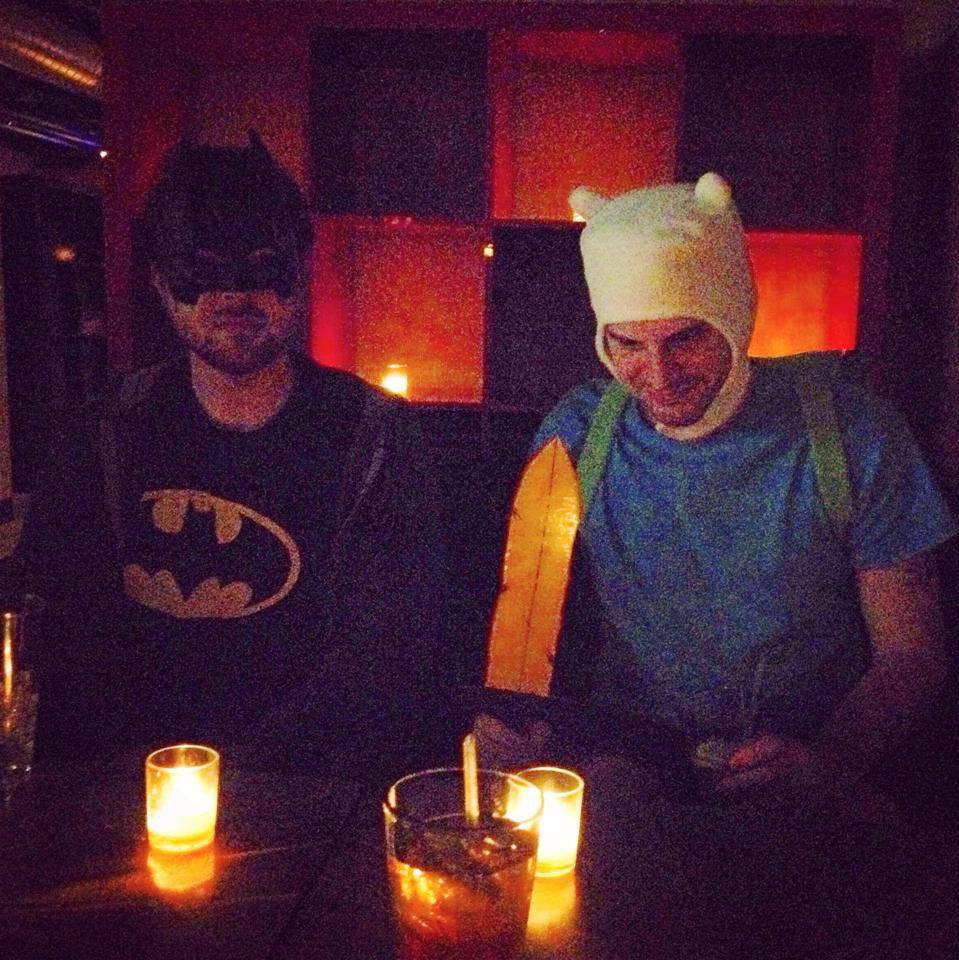 this is one of those contributions you'll have to check out for yourself if you really want to get it. recommended. great song titles too, such as 'i'd tongue fiona apple's butthole'.