'vigilante cabin' is the lead single from the album 'cattle ranching in the americas, vol. 1' by ovando, a montana based band dedicated to the concept of western america. i wonder if they will release a song about occupying a federal wildlife reserve and engaging in a really dumb prolonged stand-off based on an incredibly self-serving and obviously wrong interpretation of the constitution? i don't have a lot of sympathy for cattle ranchers for a host of reasons (ask your average cattle rancher how he feels about welfare, keeping in mind the entire cattle industry, which is environmentally unjustifiable, is completely propped up by taxpayer money through government subsidies), but i digress. forgive me, i am an oregon resident and my real job has brought me into close touch with these places, people and issues. 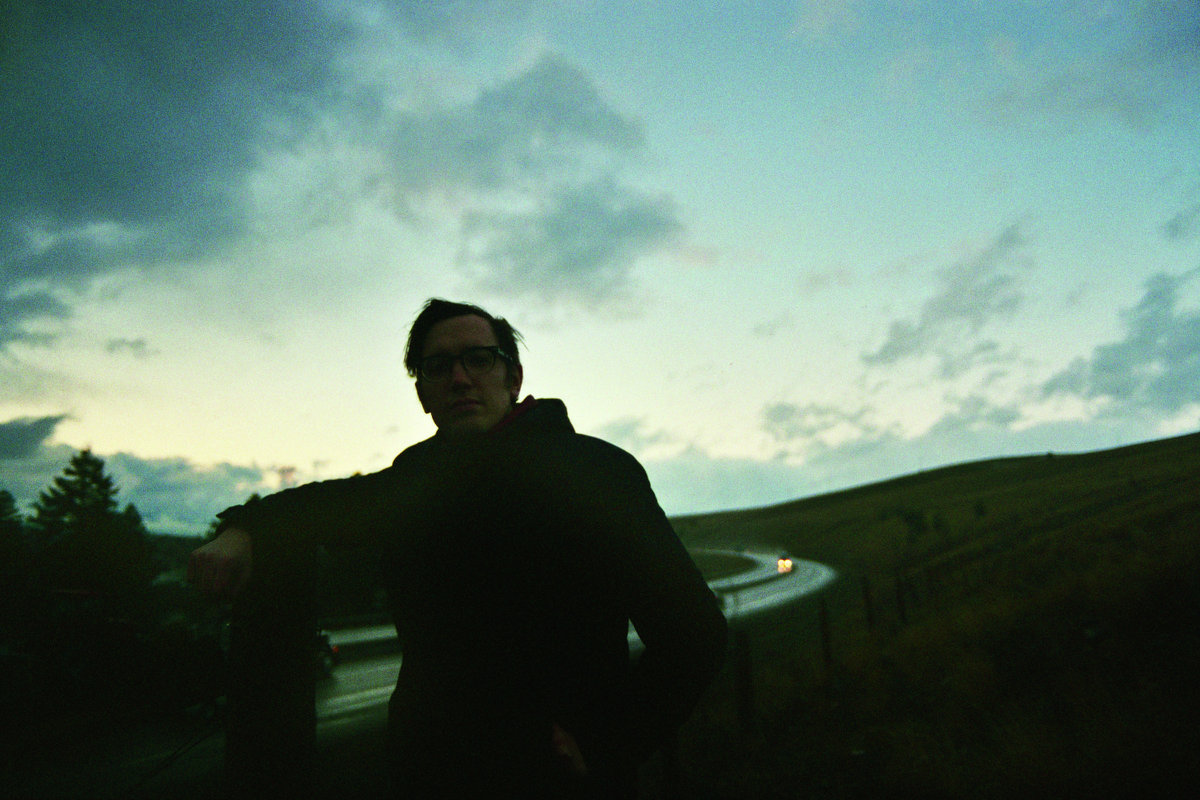 this song does embody western american vibes...frigid windswept highways where the flying j is a welcomed beacon of comfort, isolation under the massive sky, poverty, loneliness and 'freedom'. nice self-harmonies too. i think this song, and the album as a whole, are an effort to artistically interpret some of the contradictions inherent in the mindset of the rural american west, such as those i mentioned above.