all those ships - meteorology for runners

ive featured a bunch of tracks from one man bedroom indie rock band all those ships' new album 'meteorology for runners' in the past, because he did a thing where he released demos/early versions of the songs as he was working on the album. 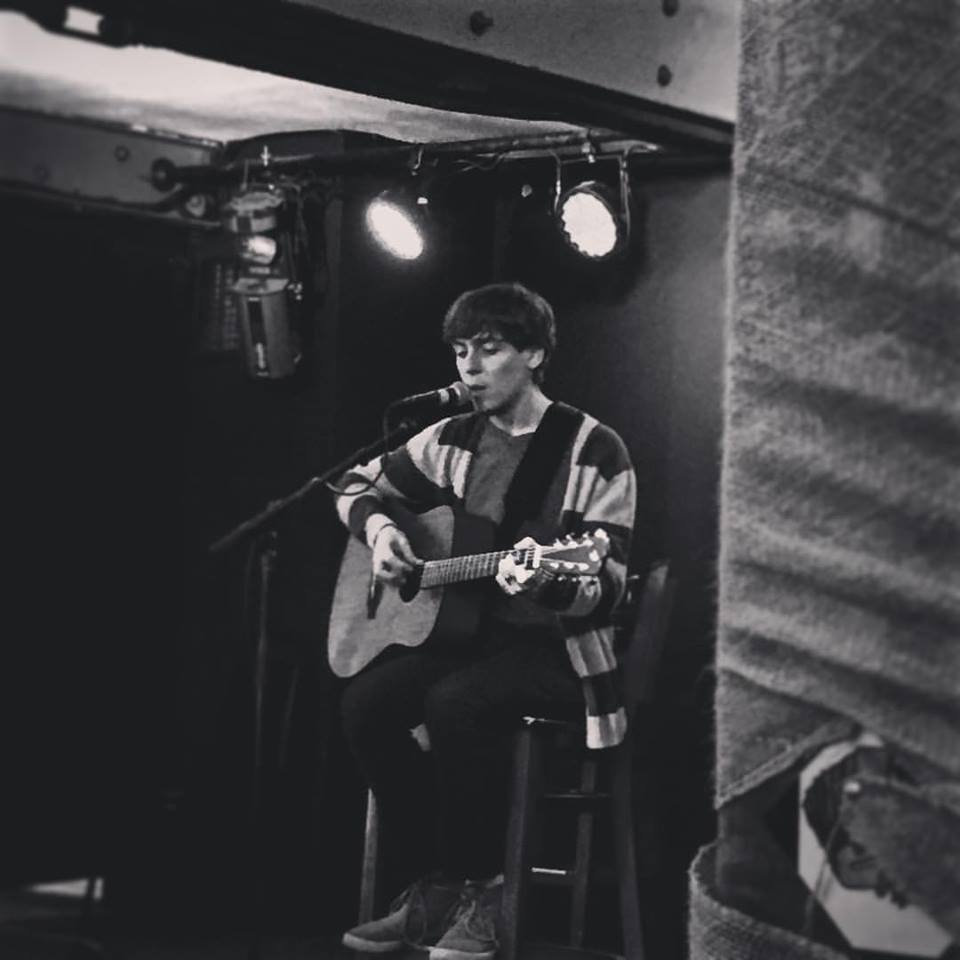 now it's done and sounding good (side effect: he took down the old versions and there's tons of broken links in the old posts here). this is classic tense, lofi indie bummer folk/rock. it has been cool to watch this album come together over the year or two that all those ships has been sending me tracks.