leisa haddad is a brooklyn, new york based singer/songwriter. her debut album is out now digitally and is called 'the invisible woman'. leisa's music is sophisticated, thinking person's folk/pop. there is a lot of wit in her literary, personal lyrics, and they are delivered in a clear voice with a wide emotional range, from deadpan humor to vulnerable sorrow. a tasteful trio of guitar, bass and drums, with occasional guitar embellishments, backs her up. 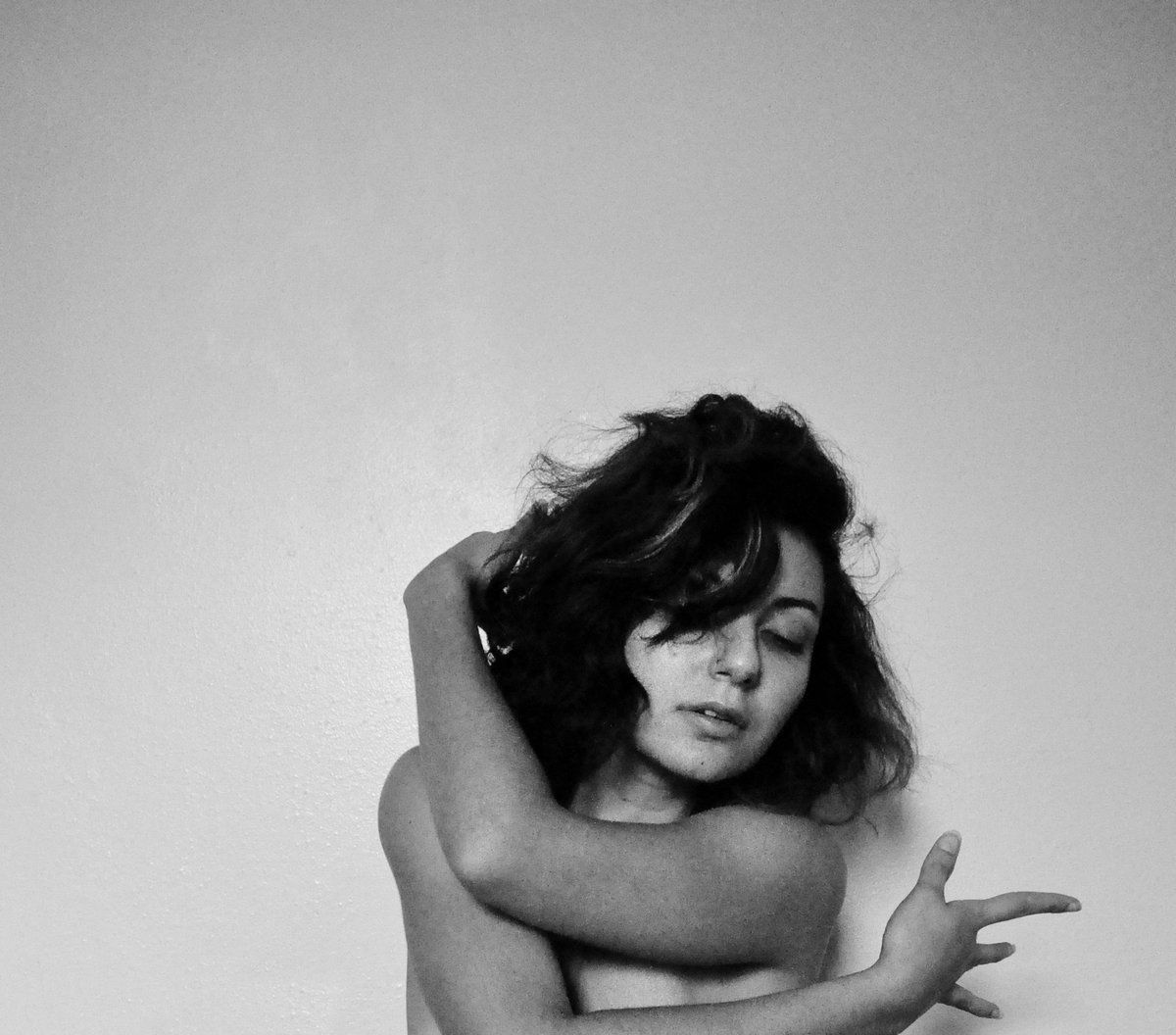