bones jugs is a whimsical and very tight post-modern jug band from illinois that features a lightning fast xylophone. their music is rooted in the beale street shouts and shuffles and scratchy 78 rpm records of the 1920's, the original jug band sound. 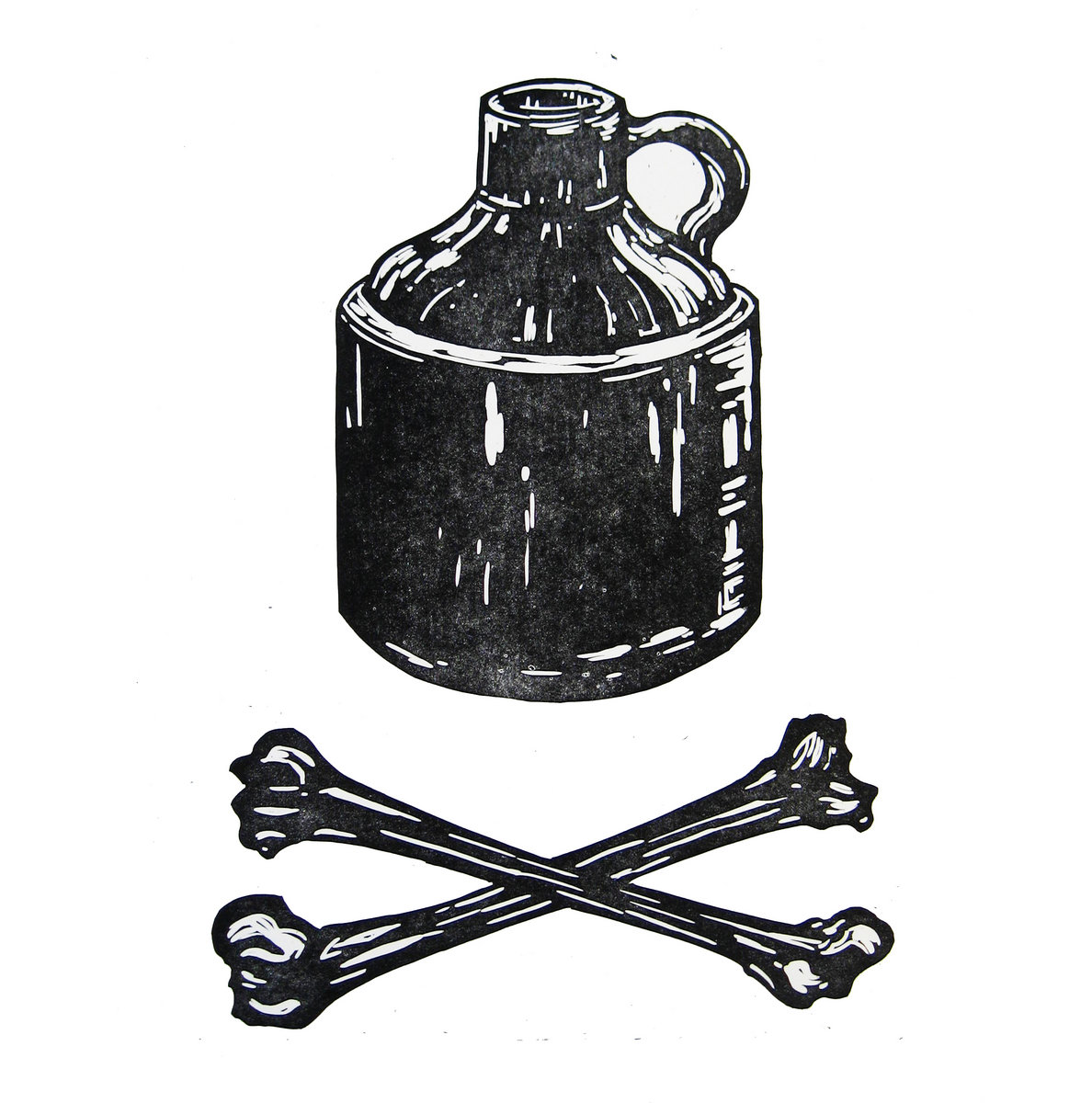 unlike many modern/revivalist jug bands, bones jugs avoids the shambling street corner musicianship and songbook of standards, opting instead for fast, chops-heavy original jams that reference the tradition. their latest album is called 'don't wast a drop'.