prolific welsh DIY recordist pulco is back again with a new one called 'chrome toe'. this is definitely his most experimental, abrasive release to date. it also has my favorite pulco song so far, 'gutted', which i got to preview an early version of a few months back. 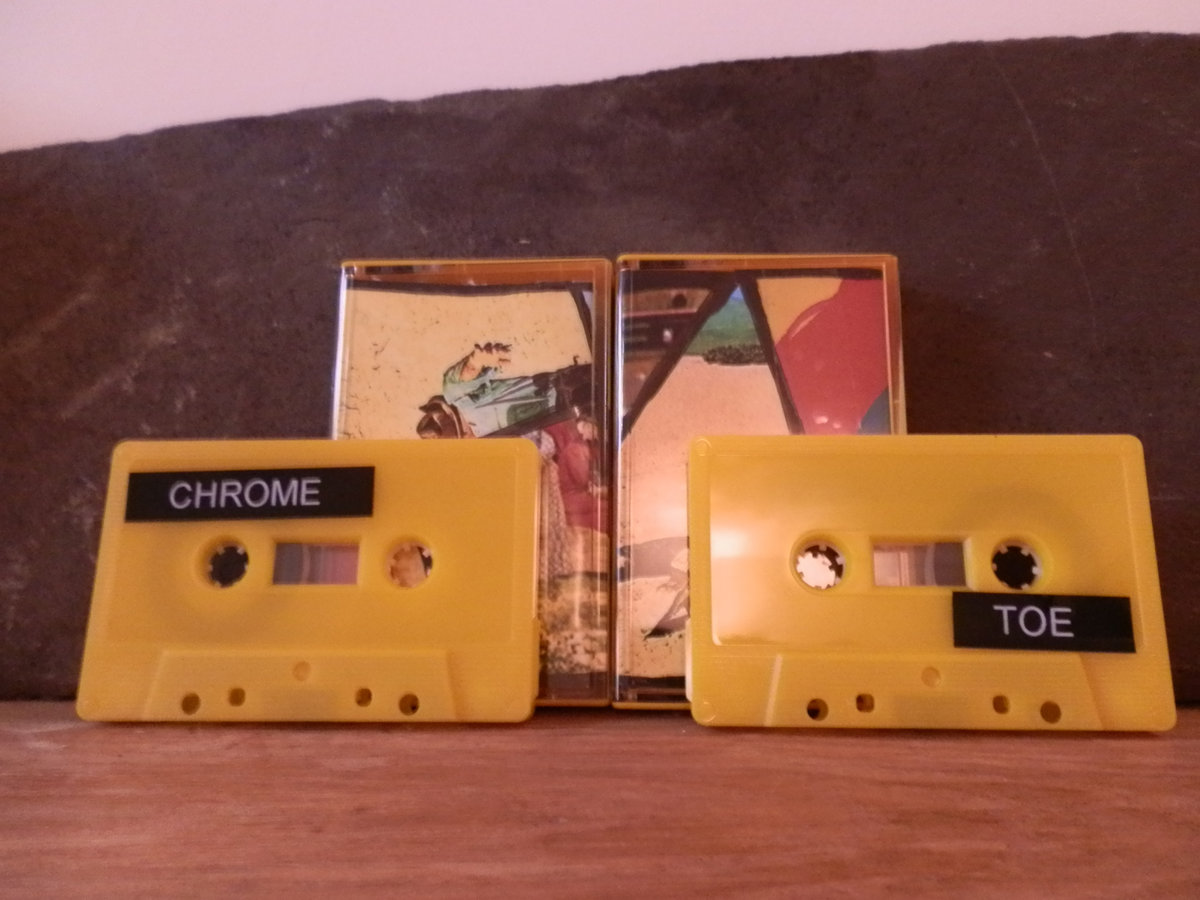 his many earlier releases prove that pulco knows his way around a sunny british pop/rock melody, but the only time that faculty is put to use on 'chrome toe' is as an jammed in part of a disorienting collage with undulating electronic drones and stabs of jagged guitar. the atmosphere of this album is bleak and dystopian; skittering drums, cold tones, angry rants, sad, lost horns and deadpan recitations. relentlessly dark and strange. for the times.