'just can't get enough' by kansas city, missouri rocker ric gordon, was originally released in 1979. ric was a part of kansas city's original punk scene and his debut record has a classic sound, right on that fine line between punk and pop (jagged riffs + sweet 'ooh-oohs') walked by the best of the late 70's skinny tie power-pop bands from the midwest. 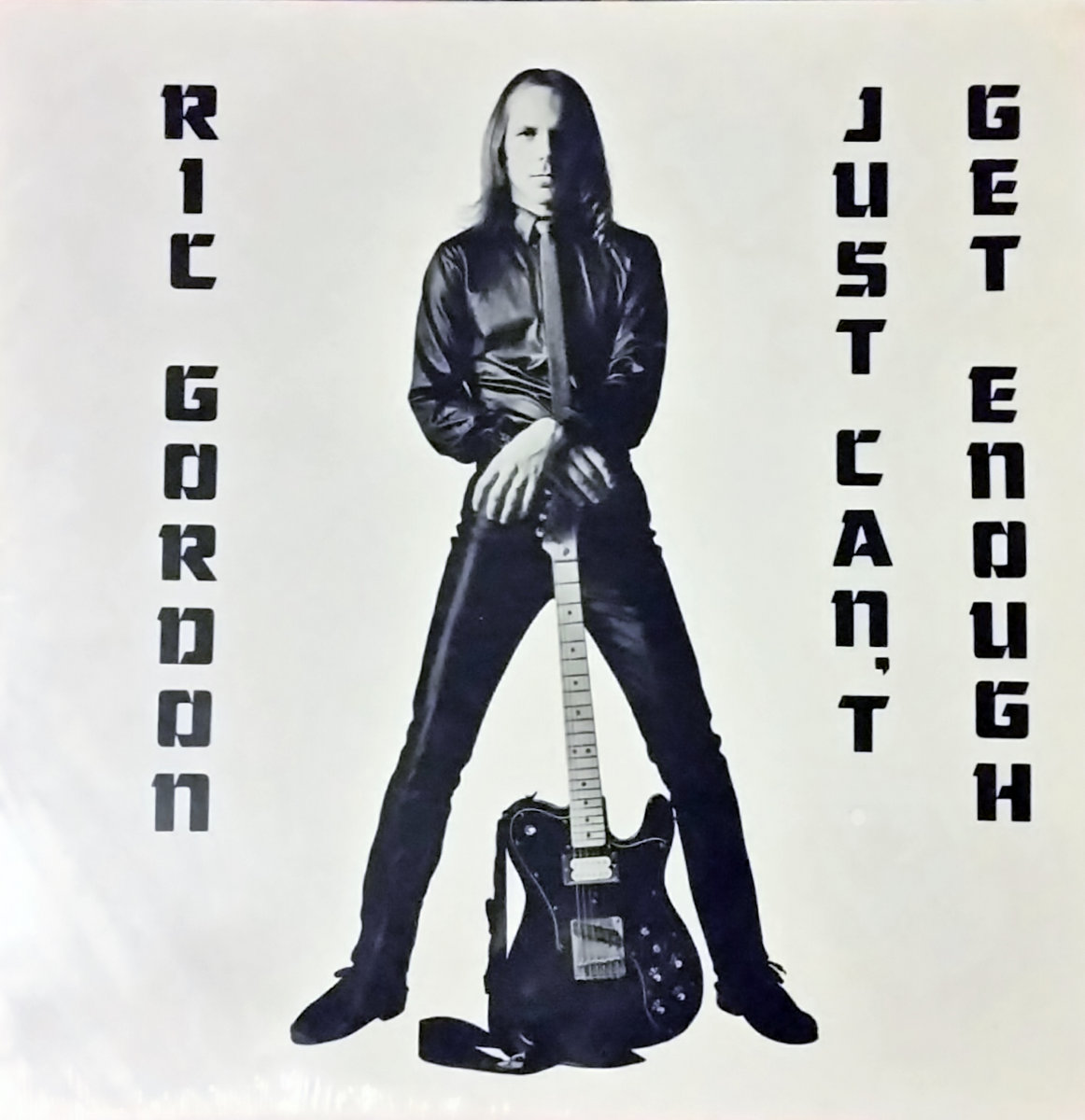 snotty, catchy, and slightly lofi, this is a gem worth rediscovering. it's important to remember that while new york, LA or london scenes always catch the spotlight in long-winded documentaries that inevitably feature interviews with thurston moore, every city all over the world had it's own seminal punk rock stars.