sleeptalker and tucker riggleman are two folk-influenced singer/songwriters who are prominent in the underground music scene of western virginia. for them to release a split cassette on harrisonburg, virginia label funny/not funny records is very appropriate. 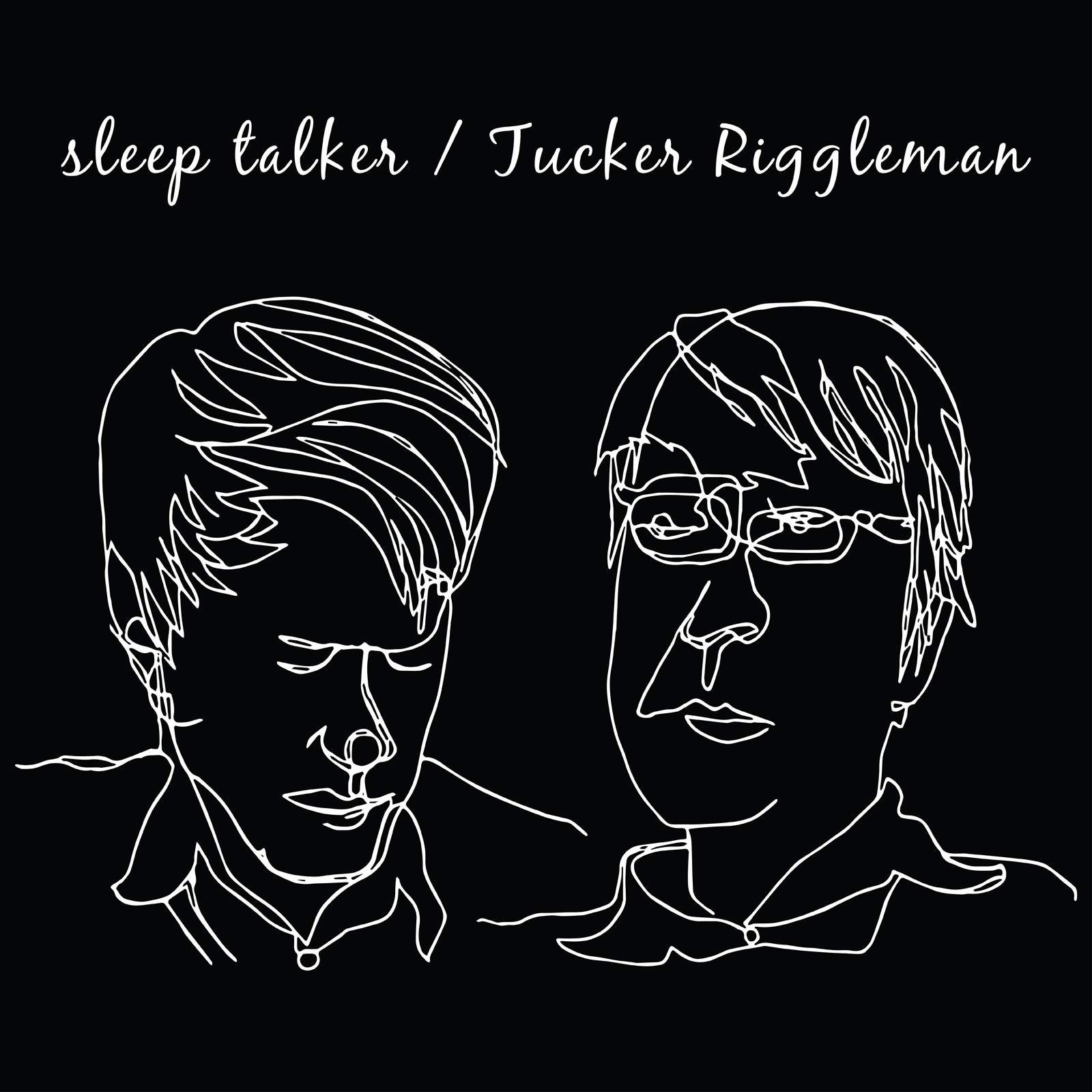 the sleeptalker side features highly developed songwriting, edging more into dark country territory than previous releases, while maintaining an introspective indie folk edge. the tucker riggleman side is full of complex and moody late-night story songs that you could imagine sounding as good with a boozy rock'n'roll band as they do stripped down and solo on this tape.