billy brett, the vocal/percussion half of well-known noise/punk/industrial/blues band buck gooter, cannot contain his musical experimentation to just a few different acts. his latest solo project, under the name timed egg, is an effort to push the boundaries of creativity by imposing strict limitations on the physical processes involved in making music. the album, 'atmosphere document', was recorded using only drum machines and effects pedals triggered with vocals and vocal loops. the performances were improvised and recorded on tape. i'm not exactly sure how that triggering process would work, but it reduces the distance between performer and result to create an intimate immediacy that billy seems to strive for in all his work. 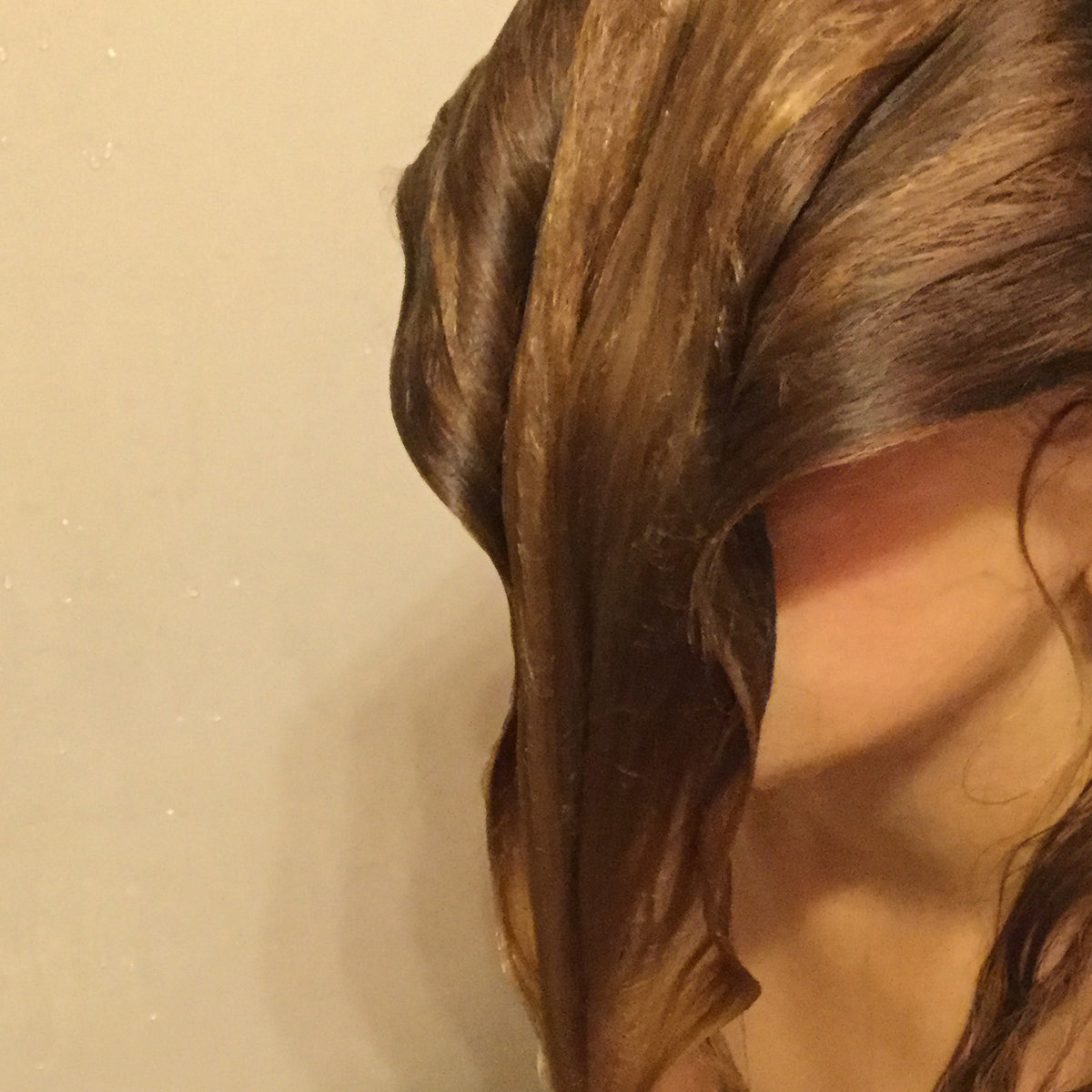 this music is atmospheric, as the title suggests, but it brings to mind relativity, as in the atmosphere contained in a single breath, coexistent with the atmosphere of an entire world. spaces big beyond imagining and extremely tiny. this coexistence is invoked as waves of ambience flood on top of minimal, plopping hits and negative space. the lengthy improvisation of 'AD 3', at nearly 8 minutes, manages to work the drum machines into synth-like territory towards its climax, for a sound like a chorus of dancing space creatures.