elkhorn is a new york based guitar duo that combines acoustic, american primitive, takoma school style picking with electric, pastoral psych drones and freakouts for a mind warping effect. their new record, 'the black river', is due out in mid april from seattle experimental label debacle records. 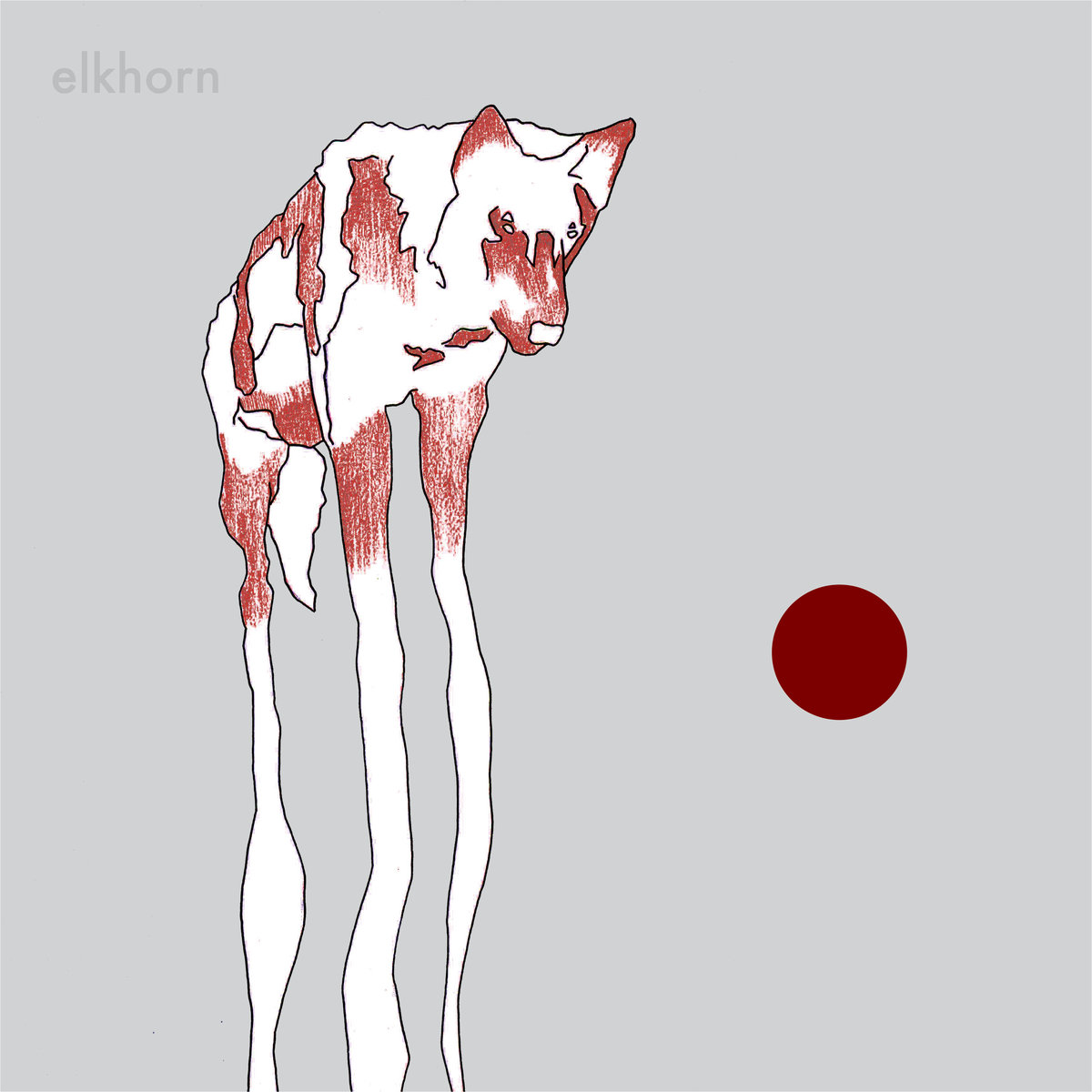 the title track, which is currently available as a preview, demonstrates elkhorn's unique guitar alchemy. it begins leaning heavily on a fahey-esque acoustic ramble, with the electric guitar floating like a haze in the background, rounding out the edges of the sound. as the song grows, the acoustic guitar locks in to a repetitive pattern allowing the electric guitar to enter into outer space. at each turn, the tones and riffs, crisp and organic on one hand, warm, electric and psyched out on the other, compliment each other. it sounds like a magic mushroom growing from a hardwood stump. highly recommended.