'jenna', the latest album by jesse & the revelator, is a concept album that tells the story of a contemporary tragedy through the old-time american folk form of the murder ballad. the subject is the death of a young sex worker at the hands of a violent murderer, and it is told over a nine song cycle of lofi folk/rock compositions that twist in the wind of the american folk tradition. 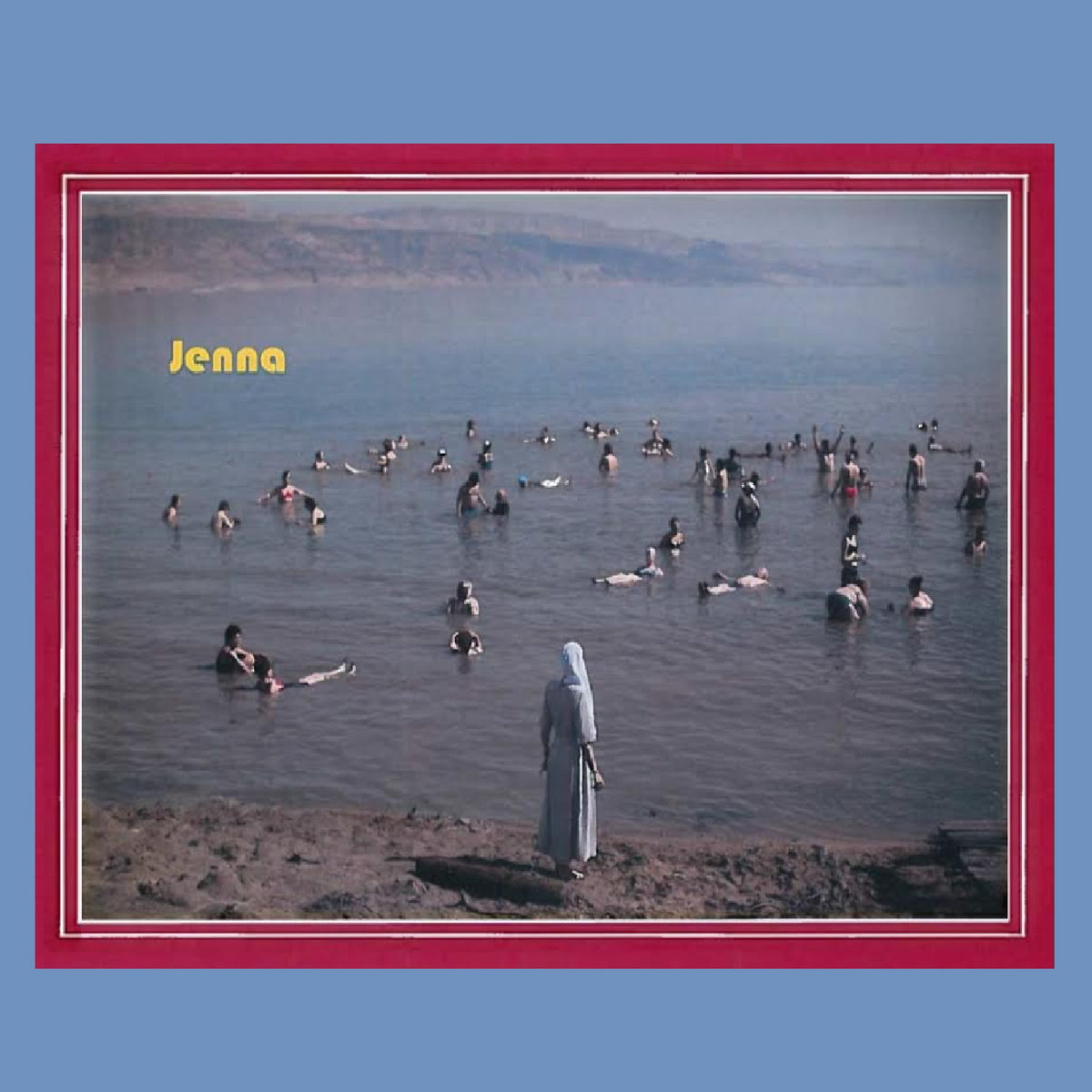 i think it is beautiful to dedicate nine songs to telling the story of someone who lived a life of suffering that was ended too soon in a swirl of systemic violence and quickly forgotten, but it's a heavy thing to listen to...which means jesse & the revelator did a good job with it.